Some of the things we have been growing I would not believe were possible here in Orkney, as we have colder temperatures and although the days are much longer not as much sunshine.

“New World Farm” is my pseudonym for my vegetable garden here in Orkney.

During the current lockdowns in the UK, USA, ITALY & GERMANY for the safety of my Producers, I have temporarily closed my online shops and am not working on any designs at present.

I am in isolation myself with my husband who is in a high risk group. I believe that my work is not KEY in the fighting of this disease and keeping everyone safe.

I will be working towards helping people to manage what they have occupying themselves within their own homes so that we all STAY AT HOME!

Thank you for your support and you have my sincere love during this difficult time.

I bought this beautiful fabric from my fave weavers on the Isle of Lewis in the Outer Hebrides. @amorweavers This is woven in a soft, light weight pure Shetland yarn in beautiful vibrant colours. It is a herringbone block check in Calypso lime green, Cyclamen pink, dark Hyacinth purple and Peacock turquoise. I am designing a limited edition handmade classic bow tie. Always a lover of Harris Tweed I see them worn with your best Tweed Jacket. I am so pleased the fabric was woven in Shetland yarn which is closer to home now, a half hour plane journey or 7 hours by ferry. It connects my journey from Manchester in 2015 to the Outer Hebrides for 3 years – the land of Harris Tweed, Gaelic and Norse. For the past 20 months in the Orkney & Shetland Isles whose Norse history is the archaeology of modern Britain. Weaving has been a tradition here in these islands of Scotland for centuries and we should appreciate our handmade heritage. The looms still sing throughout these islands keeping our textile history alive. #weaving #tweed #archaeology #norse #gaelic #shetland #wool #history

I was very interested to view an article from Ian Visits Blog today on my device sat up in bed with my morning tea.

The Cloth of Silver was found having been used as an altar cloth until the early 20th C on a wall in a damp wooden frame in a tiny hamlet church in Bacton close to the Welsh Border. This had also been close to the home of Blanche Parry who spent her entire life in the Elizabethan Court and was a close friend and confidante of the Queen.

“This is a silk fabric of exceptional quality that then had very fine strands of thinly beaten silver woven into the fabric itself. so exceptionally expensive was this that not only were Monarchs the few who could afford it, King Henry VII banned anyone else from wearing it.”

They don’t know who did the embroidery direct onto the silver but it must have been a master craftsman.

I therefore wanted to put it out there that on my own family research, the Sheldon’s were master weavers of the time and their work is still seen on walls of stately homes and in the V&A.

The head of the workshop was a Flemish artisan of the time who worked for Elizabeth I as an arras-maker. According to the Sheldon Chronicles their work was:

“Made from only the finest materials – silk, wool, silver and silver-gilt thread – Sheldon Tapestries featured as wall hangings, cushion covers and bed valances, but were also sold as simpler, more personal items such as book covers, pin cushions and gloves.”

William Sheldon [b.c. 1500] employed a Richard Hykes, and as the Sheldon Chronicles continue to say:

“Hyckes, or Heekes as he is refered to in William Sheldon’s will – a massive document that in translation runs to 34 A4 pages and to close on 18,000 words – subsequently became the Queen’s arrasmaker, overseeing the repairing and replacement of Royal tapestries and other fabrics at Elizabeth’s six palaces dotted around London, namely Whitehall, Hampton Court, Greenwich, Richmond, St James and Windsor Castle.”

William Sheldon of Beoley, Worcestershire had been the lawyer to Catherine Parr, Henry VIII’s last wife who survived him along with Anne of Cleves. He was a very wealthy landowner and carried on the family tradition of weaving/tapestry weaving started in the 15th C.

As Flemish born Richard Hyckes had been the Queen’s arras maker and overseen the repair and replacement of ‘other fabrics’ could he have been one of the candidates who would have been the “master craftsman?”

JUST ARRIVED – NEW RANGE – "Jelly" 6 designs in each of the following: 1. Cufflinks £18 2. Pocket Squares £10 3. Classic Ties £24 All matching and will be on show at #manchesterfashionistas @tnasdo Pre orders taken here. Delivery in region of £4.50 anywhere in the UK. Outside of UK postal charges will apply.

Thank you for loving my #ties! NEW designs on their way! #skinnytie #classictie

Guess what arrived whilst I was out? My new Alive Shoes handmade in Italy in beautiful Italian leather and suede. I ordered 4.5 and they are a perfect fit ❤ Thankyou @aliveshoes

15% off Petal Cotton – PARADISE a colourful collection to coordinate with the Paradise Spot bedding. Visit My Spoonflower Shop in my bio link on the My Shops tab for 198 ideas. #spoonflower #fabricsale #Fabrics #designer #shop #discount #interiors #fashion #bloggers #quilting

REBEL a colourful collection to coordinate with the Rebel Daisy bedding. Visit My Spoonflower Shop in my bio link on the My Shops tab for 198 ideas. Have a nice week!

Make sure this account has posts available on instagram.com. 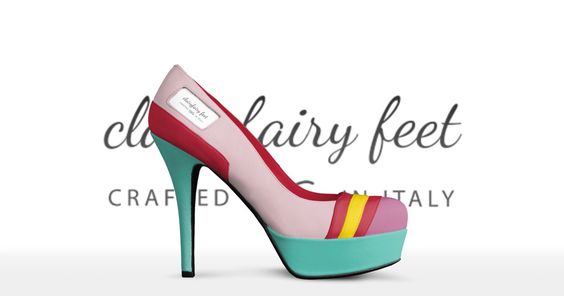 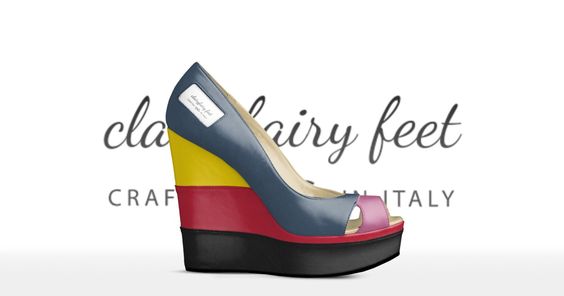 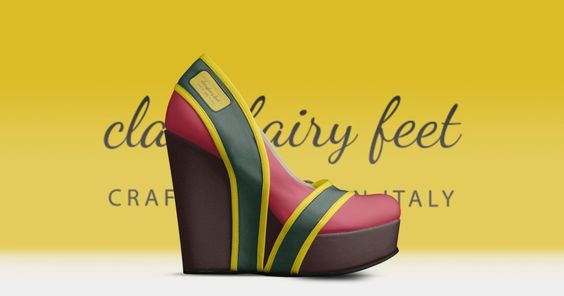 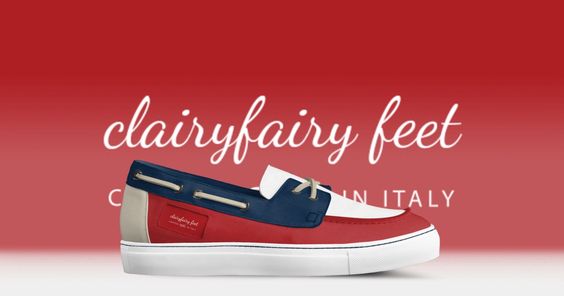 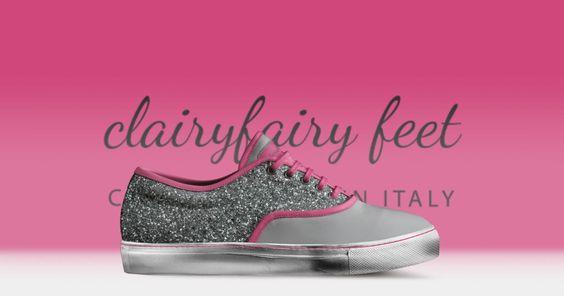 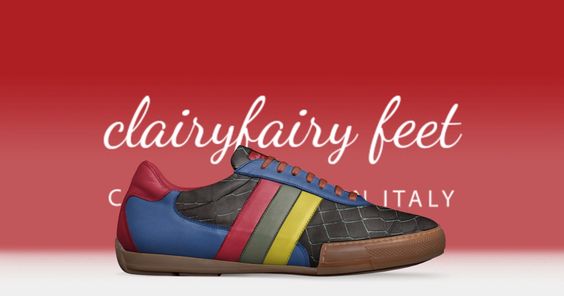 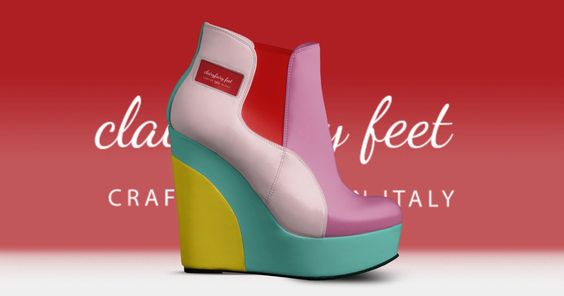 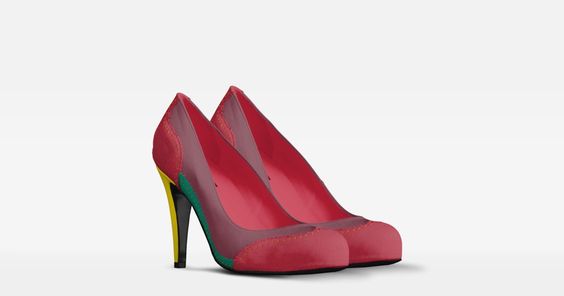 Claire Colours Me
by VOMnetUK